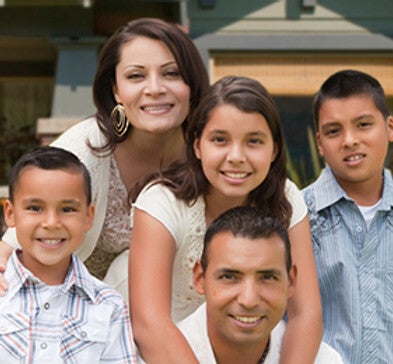 The Immigration and Nationality Act (INA) permits a U.S. citizen or legal permanent resident to petition for the immigration of his or her foreign relatives. In some cases, fiancés and widowers of U.S. citizens or permanent residents may also be able to immigrate to the United States. The process can be complicated and cumbersome, however.

U.S. citizens and permanent residents have different options when it comes to petitioning for family-based visas.

As a U.S. citizen, an individual can petition for the following relatives:

A U.S. citizen may also petition to bring over his or her fiancé from a foreign nation under a K-1 visa. The K-1 visa is a nonimmigrant visa granted to a foreign-citizen fiancé of an American citizen. The fiancé can come to the U.S. for a 90-day period, during which the U.S citizen must marry the fiancé. If no marriage takes place, the fiancé must return to his or her home country.  After the marriage the fiance now spouse can file for lawful permanent resident status.

It is important to remember that the types of visas mentioned above are not the only types of marriage and family-based visas available to U.S. citizens and permanent residents. There are a variety of options that may be available based on each situation.  We are ready to help you determine your options are available, and the best manner to proceed. 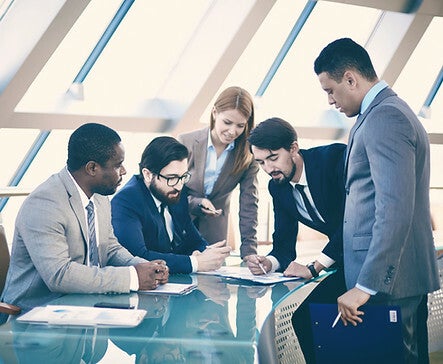 Figuring out what type of work visa you need can be a difficult task. There are a number of work visas that are available to foreign citizens who wish to work in the United States. The visa that an individual may be eligible for depends on the nature of the work that is to be conducted. Most employment visas are non-immigrant visas that give foreign citizens the ability to temporarily live and work in the United States. The process of obtaining a visa can be long and complicated, which is why consulting a qualified immigration attorney who understands the nuances of work visas is a good starting point.

PERMANENT RESIDENCY BASED ON EMPLOYMENT

There are also some options for temporary work visa holders to obtain lawful permanent residence in the United States.  An individual may obtain permanent residence on their own in certain circumstances, or may need a U.S. employer to petition for them.   It is important to analyze each individual case to determine what the options are and which option to pursue.

An individual who may not qualify for a temporary work visa may still be sponsored by a U. S. employer if that employer can show that they can not find qualified U.S. workers to fill the job they are hiring the foreign national to do.  This process is called PERM and is a viable option for employers who require certain skills or experience and have been able to find a qualifying individual in the United States.

We are ready to help you determine what your options if you are interested in immigrating to or working in the United States.

Thank you for contacting us. We will get back to you shortly. | Gracias por contactarnos. Nos pondremos en contacto con usted en breve.

Please complete all required fields below.

MG Thompson Legal Is Here for You

We'll gladly discuss your case with you at your convenience. Contact us today to schedule an appointment.